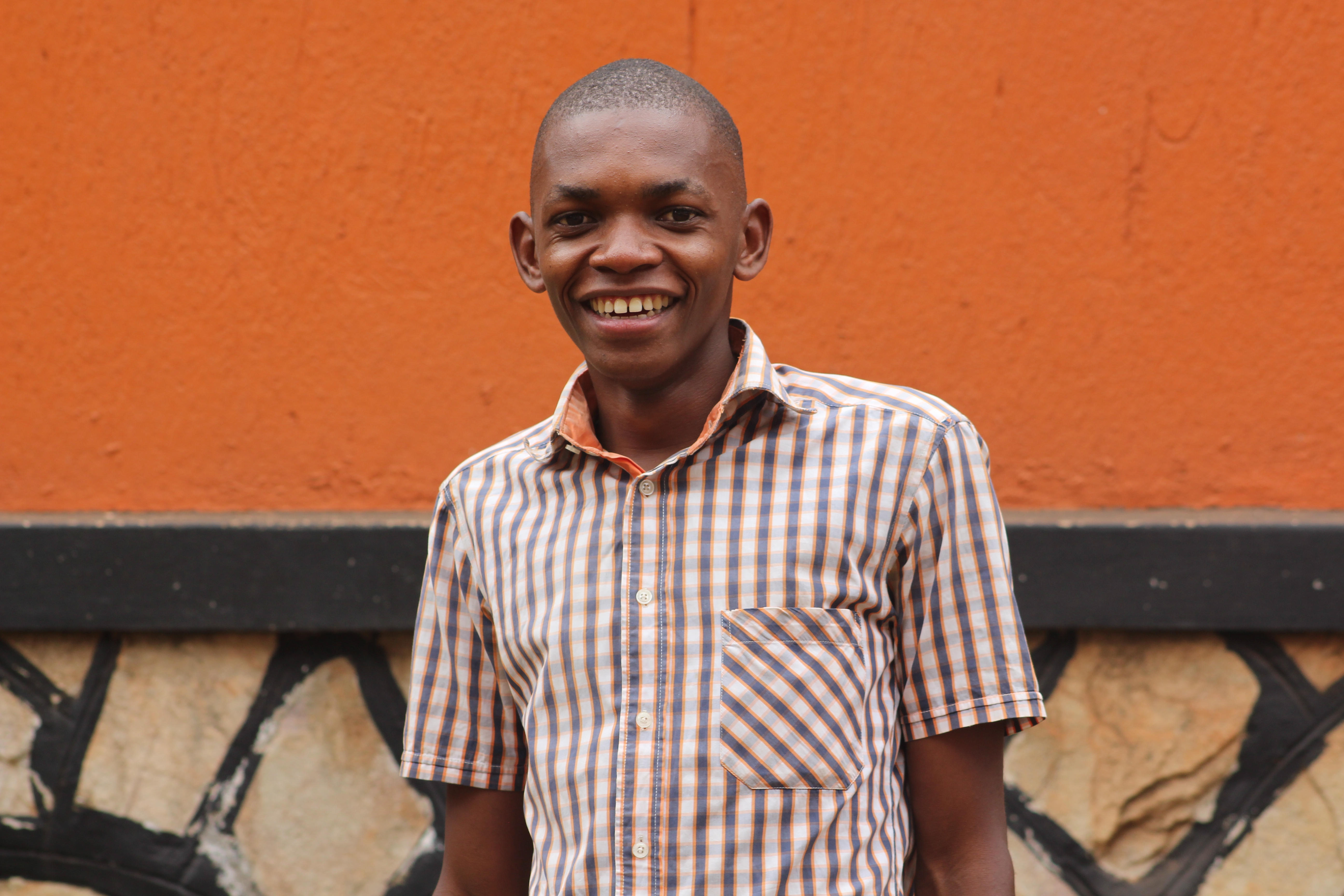 “I look forward to creating positive change in Uganda's political and education arenas in the repressive Ugandan 21st century.”

Kayonga Paul is a Mass Communication graduate from St. Lawrence University-Uganda.  He is from Mawokota-Mpigi district. Kayonga is also the winner of the Best Luganda Political Reporter Award in the 2017 Media Challenge Competitions. He is passionate about solutions-based journalism with ardent interest in current affairs and hard news reporting. His niche in journalism is reporting human interest and controversial stories especially about public administration, governance and education.

He was part of the editorial body at the St. Lawrence University newspaper; “The Slauian” and has also written features in magazines like The Pearl and his opinion pieces have appeared in the Daily Monitor. He currently works with NBS Television as a reporter. Kayonga Paul loves reading history books, novels and watching football and detective movies in his free time.

No Result
View All Result